This event has passed.

Guy Manoukian and his Orchestra

Lebanese Armenian musician, composer and pianist, Guy Manoukian has been a key musical player both locally and internationally for the last 30 years. Not only has he worked with the biggest names in the US, but his fusion of oriental melodies with modern arrangements has taken him all over the world, selling out concerts in London, Singapore, Cairo, Dubai Opera House, Kuwait, Mexico, Chile, Abu Dhabi, Monaco, Los Angeles, Yerevan the Sydney Opera House, The Beiteddine and Byblos International festivals, The London Palladium, The Stavros Niarchos Foundation Cultural Center in Athens, Greece, The Historical Olympia Hall in Paris and many more. 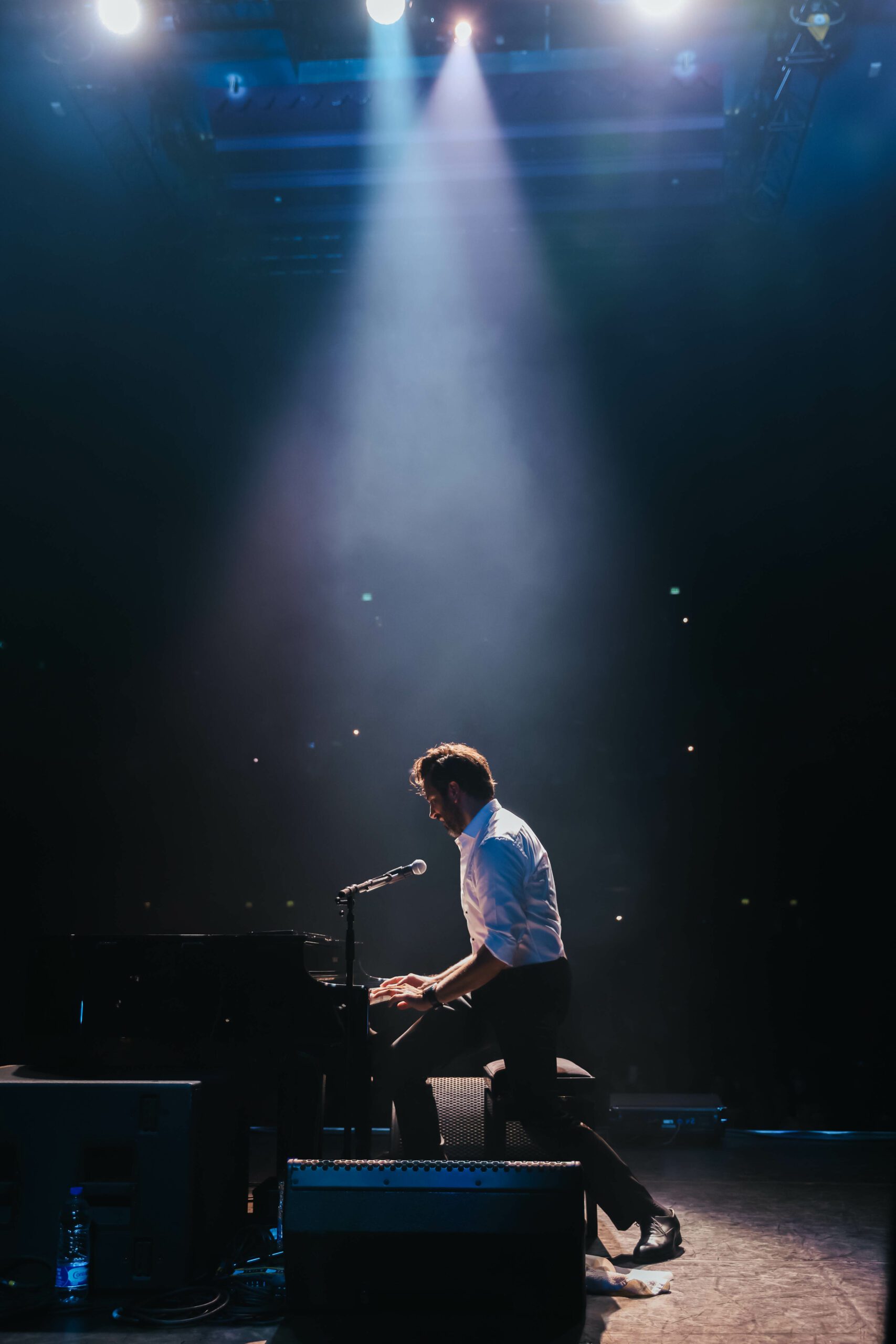 Guy is the recipient of many awards but the ones he cherishes the most are the Armenian Music Award that he received in Los Angeles for Best Dance Album, and the Best Arabic Tune of the Year Award for “Harem” which he earned in Lebanon in 2002 in addition to the Best Dance Album at the Arabian Music Awards held in Dubai in 2003.
Performing all over the globe, from Chile to Sydney, Manoukian still finds time to work with the biggest pop acts: he recorded “On Tour” with Wyclef Jean, worked with 50 Cent, French rapper Diams, Raul Di Blasio and the Gipsy Kings.
In 2019 he performed a sold out concert at the world renowned Greek National Opera (The Stavros Niarchos) followed by 6 sold out concerts in 2019, 2020 and 2021 at the spectacular Dubai Opera in addition to a sold out concert at the magnificent Pallas Theater Athens in April 2022 and a sold out concert at world renowned Olympia in Paris.
In 2021 he was one of the key elements in creating which is now the world renowned The Theater in Dubai.