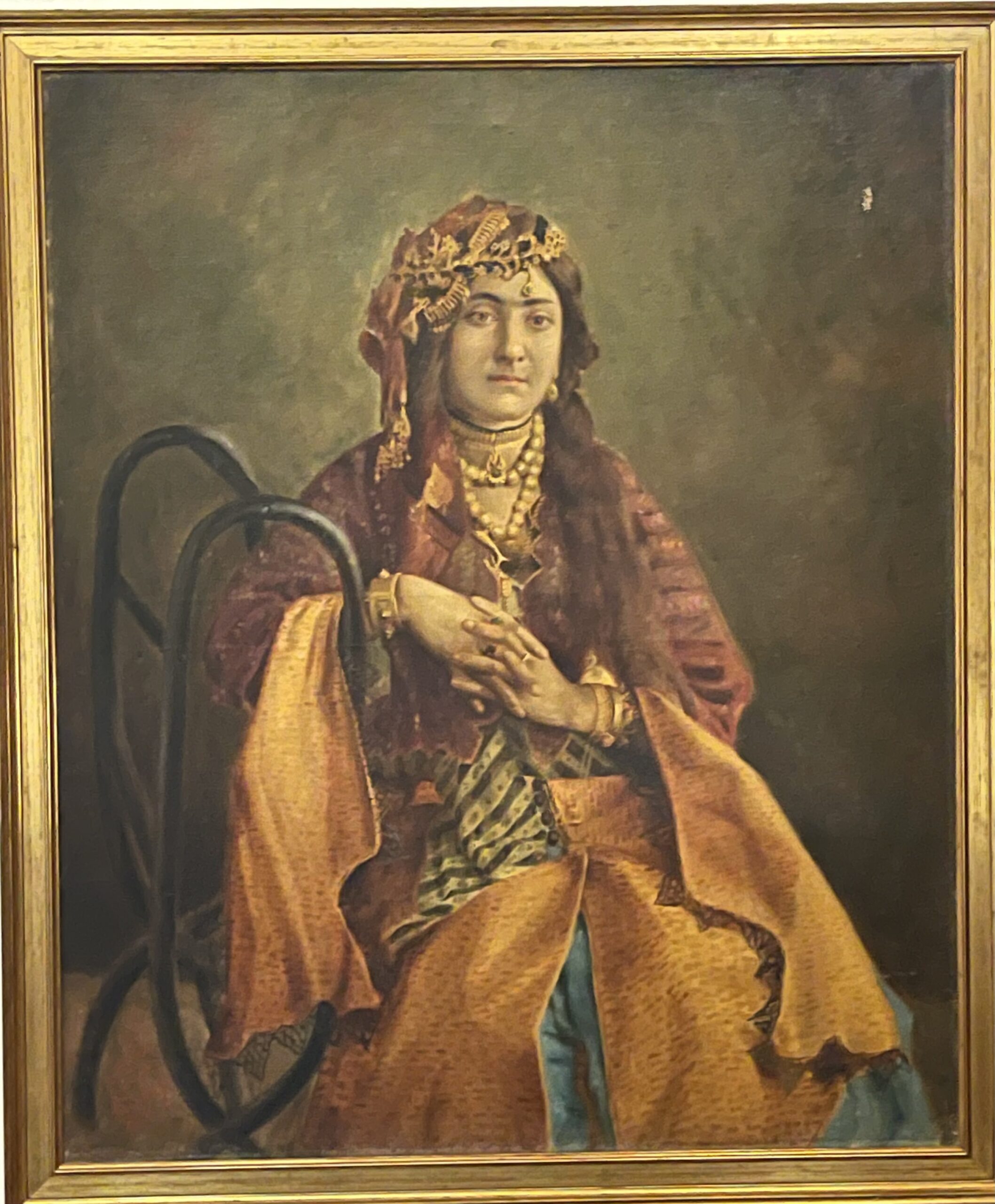 “Les Oublies de Beiteddine” is the stunning collection of paintings from the early 19th and 20th century, that was found in the palace in 1983 and was preserved intact as found, however there is no confirmation that this is all that was there before the Israeli occupation.
In the view of this exhibition, the Beiteddine Art Festival has widely inquired about the origins of the collection, however and to date no inventory could be found and research is underway to trace its history. It is worthwhile to note that the Ministry of Culture, to whom the collection currently belongs, was formed later in 1993.
We are currently coordinating with BeMA who is in the process of tracing the collection.
“Les Oublies de Beiteddine” is part of the Lebanese Ministry of Culture’s collection, under the care and research of the Beirut Museum of Art BeMA. 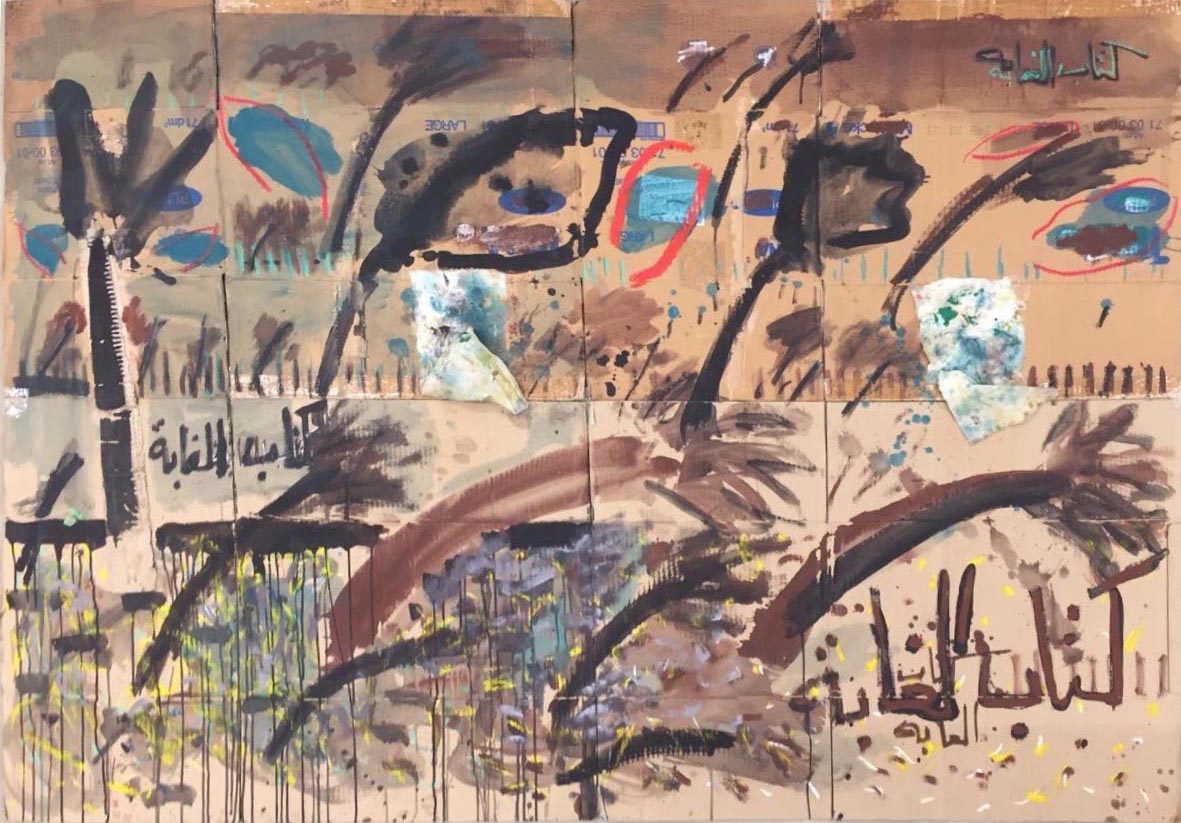 A curated show around the theme of nature in Lebanon

The exhibition Tabi’i. . . Mesh Tabi’i principally is a tribute to nature’s generosity and beauty curated by Saleh Barakat. The suggested contradiction in the title of the exhibition foreshadows the distinctive artistic approaches taken by the artists to represent the antagonistic states of affairs; natural (tabi’i) and non-natural (mesh tabi’i).

The first artistic approach represents the natural state of affairs in which nature is depicted in its serene and lively state. Various artworks illustrate nature’s mystical and graceful beauty throughout the seasons and in different habitats. Artworks depicting blooming flowers, blossoming trees, colourful birds and the aquatic ecosystem show the artists’ appreciation to wildlife. Also, such art implies another natural state of affairs in which humans actively show their appreciation via conserving nature’s resources, creatures and habitats.

Nonetheless, other artistic productions highlighted the non-natural state of affairs of nature through provocative imagery of landscapes post wildfires, cut-down trees, and display of hunted birds. Such artworks become critical expressions of the severity of the non-natural and unfathomable exploitation of nature. Hence the artworks become polemical via motivating the viewers’ anxiety and guilt in response to the eco-terrorism. 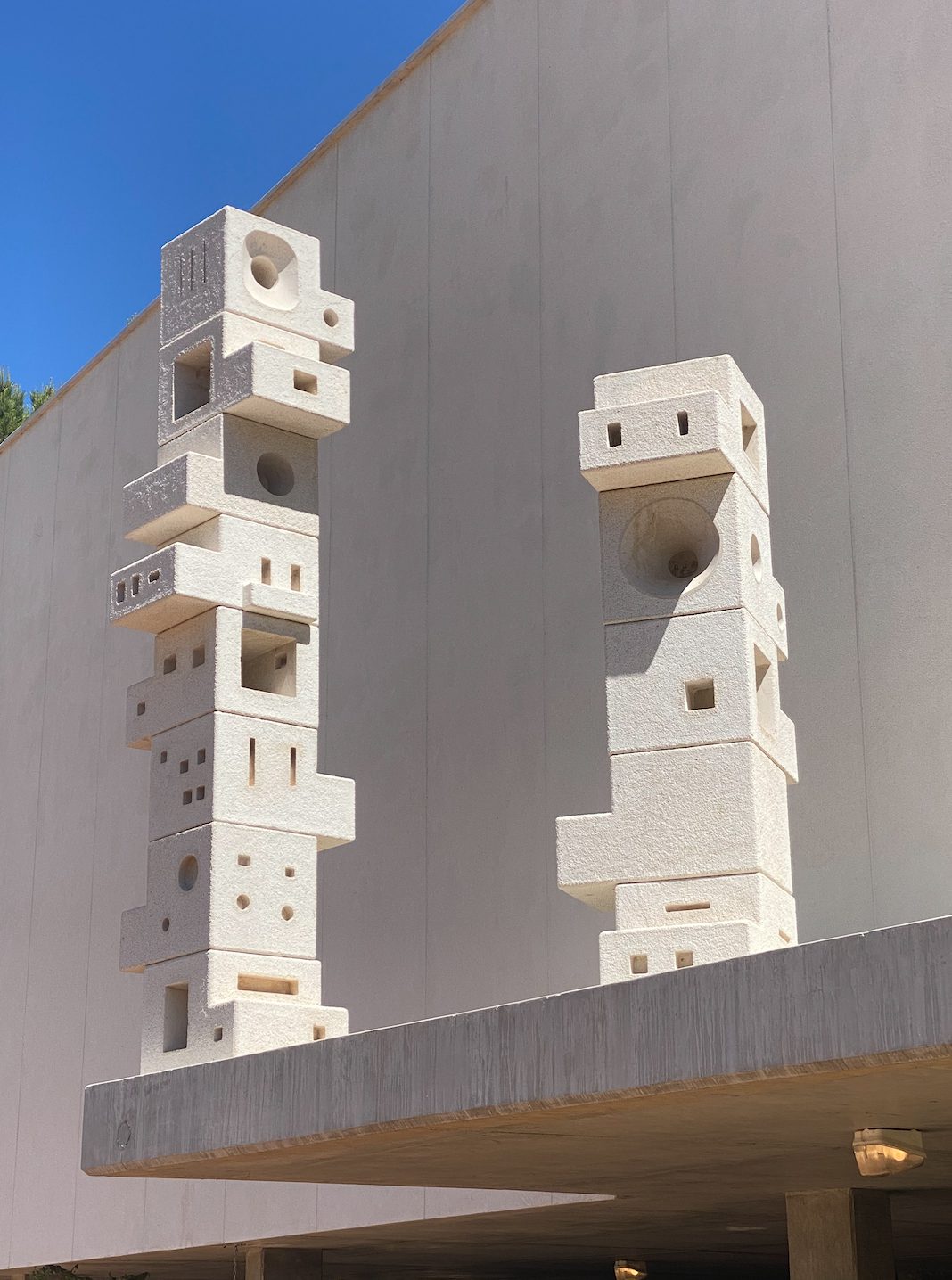 SCULPTURES AT THE COURT 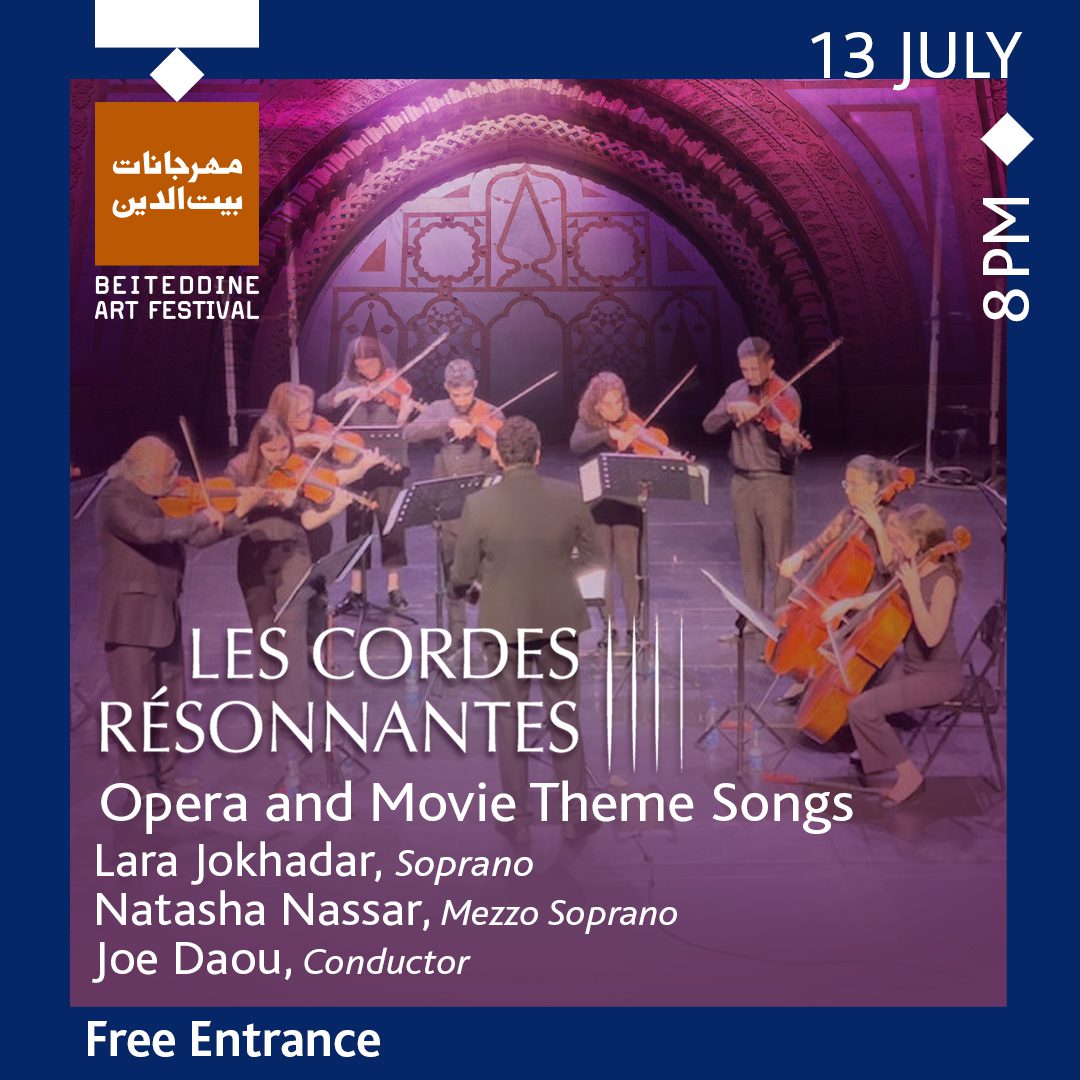 … It’s Where the Light Gets In 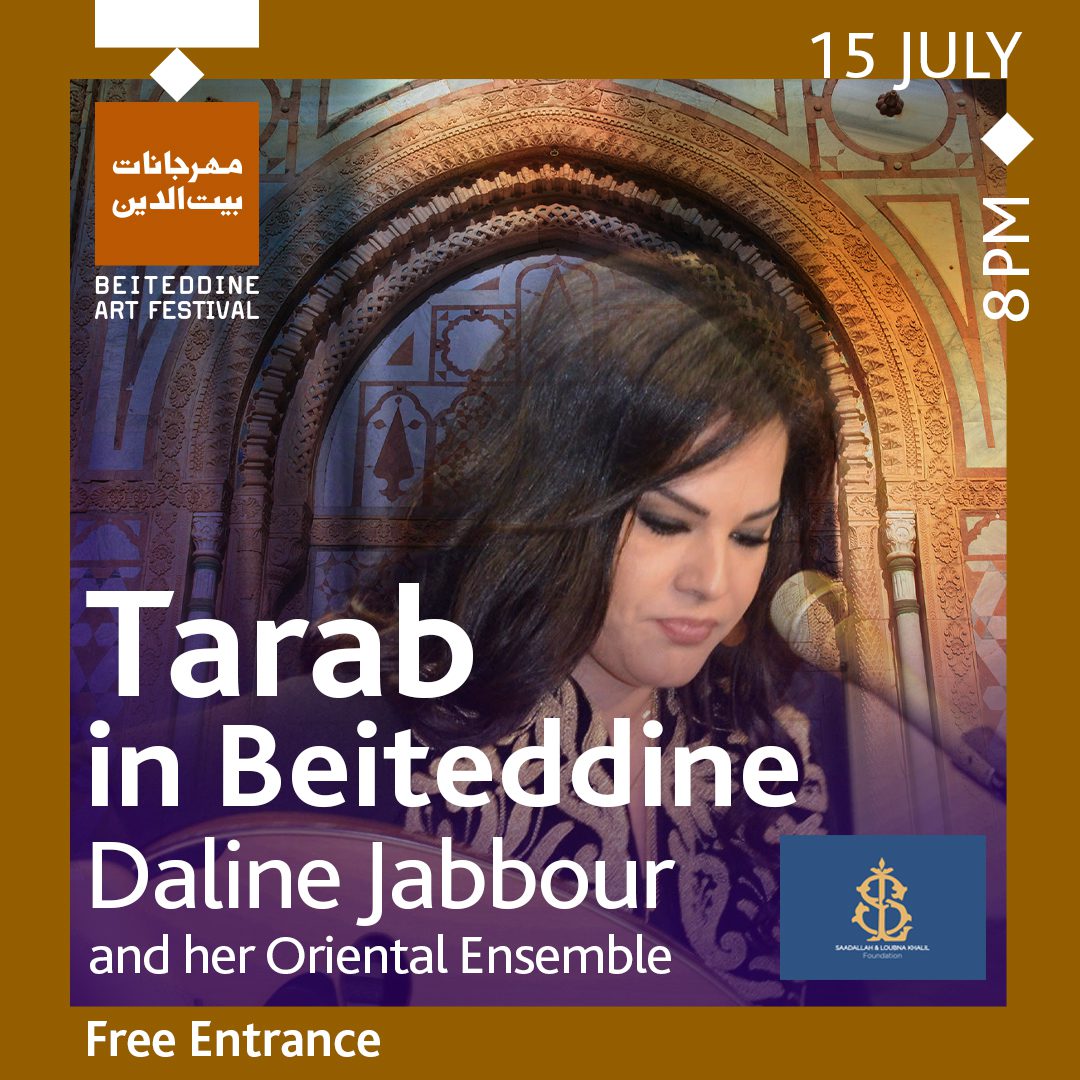 Daline Jabbour and her Oriental Ensemble 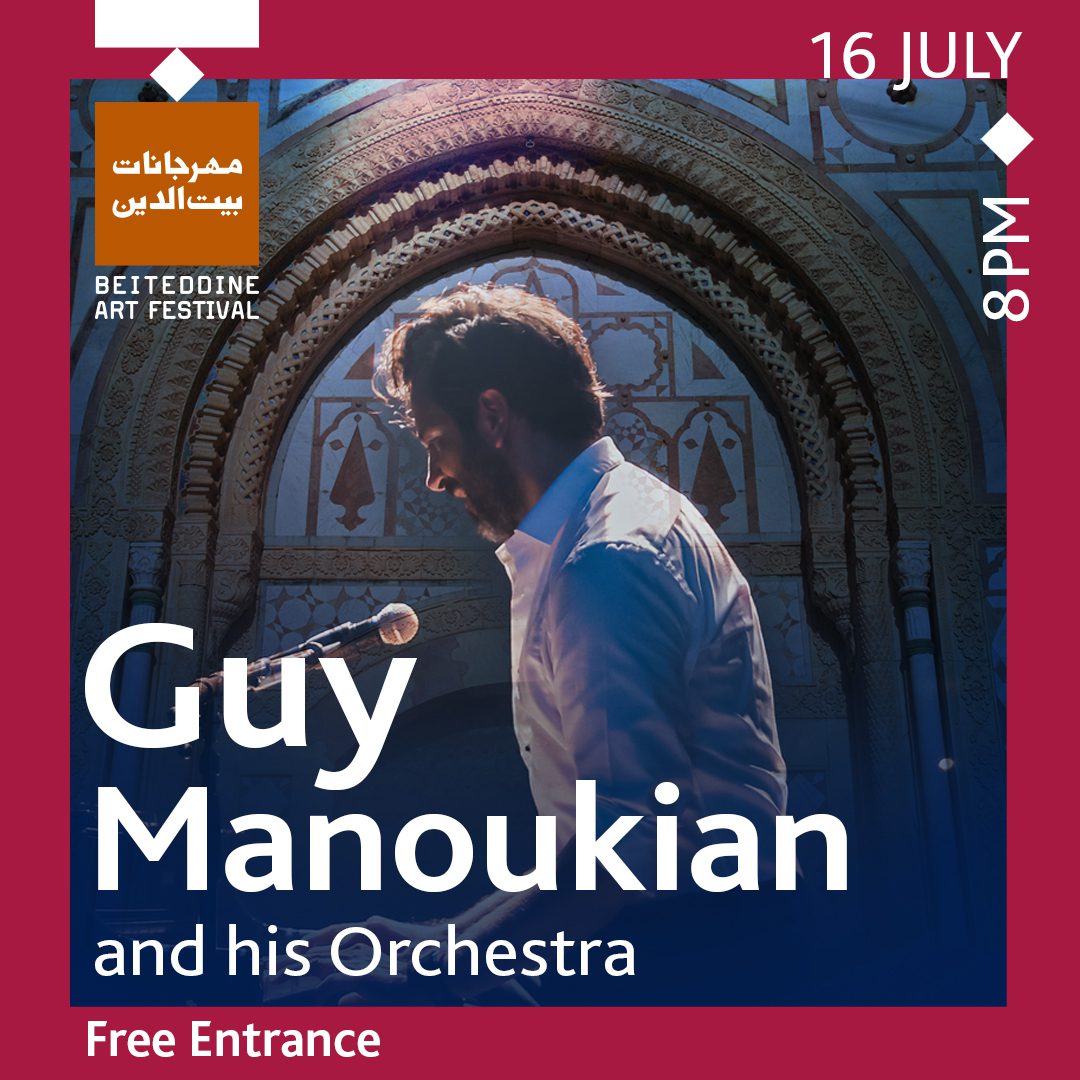 Free Entrance to all Performances